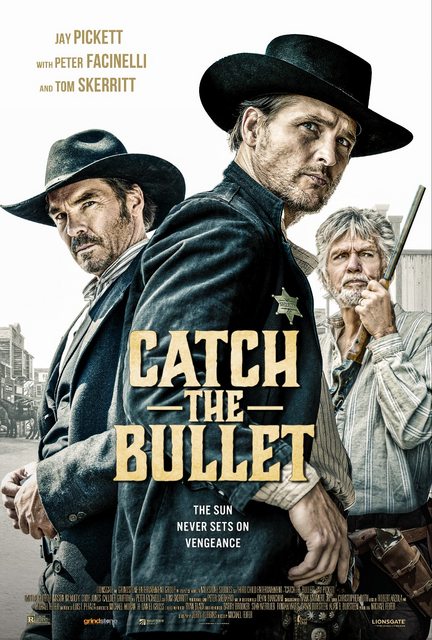 Title: Catch the Bullet (2021)
Genres: Western, Action
Description: BRITT MacMASTERS, a U.S. Marshal who rarely brings them back alive, returns home from the trail to discover his 12-year-old son, CHAD, has been kidnapped by outlaws - JED BLAKE and his gang. Enlisting the help of Indian guide, CHASKA, along with CLAY TUCKER, a prejudiced deputy who doesn't trust the guide, Britt sets out into dangerous Sioux territory. As Jed lures the Marshal into his deadly ambush, he finds the captive boy a formidable and slippery opponent, with several escape attempts that return vicious beatings for Chad, and an unexpected tree branch thrust into Jed's eye. Furious with revenge, and with the threat of the merciless Sioux warriors around the bend, Jed's bloody injuries leave him a man crumbling on the brink of insanity. As the search party moves deeper into the Red Desert, Tucker's racist views towards Britt's Indian friend is deeply challenged when Chaska saves him from a close call with a Sioux warrior's knife. With both sides succumbing to brutal attacks and scalped heads, Britt races against time to confront the crazed outlaw and save his dying son. Meanwhile, spiraling further into madness, and fearing the Marshal may have fallen prey to the warriors, Jed turns his pistol to his young captive for a game of "Catch the Bullet." Before Chad can answer, an unseen Britt responds: "I'll play with ya." Trembling with crazed delight, Jed is face to face with his enemy. 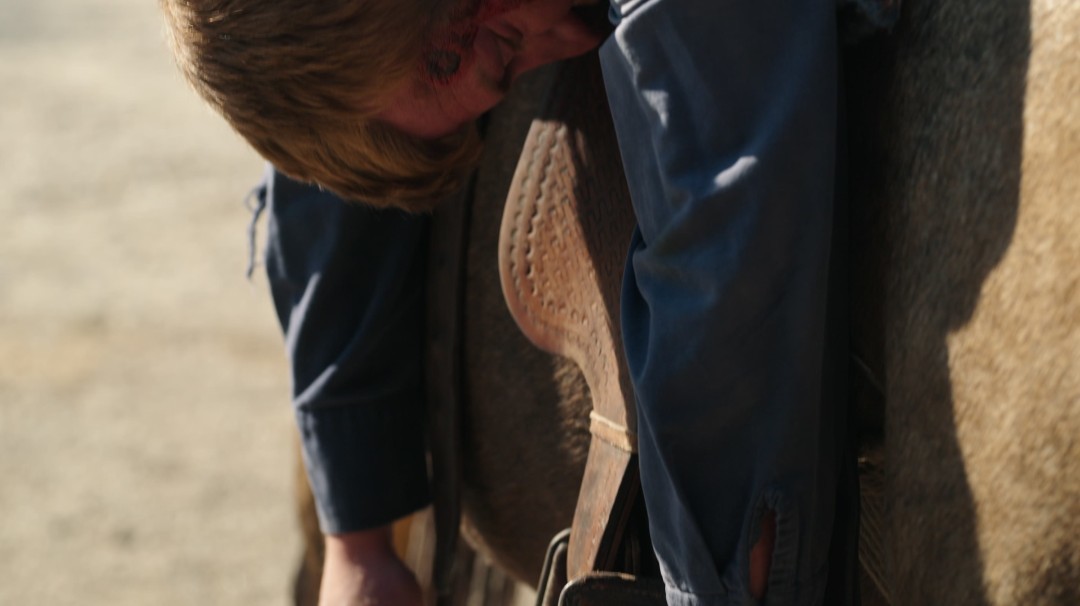 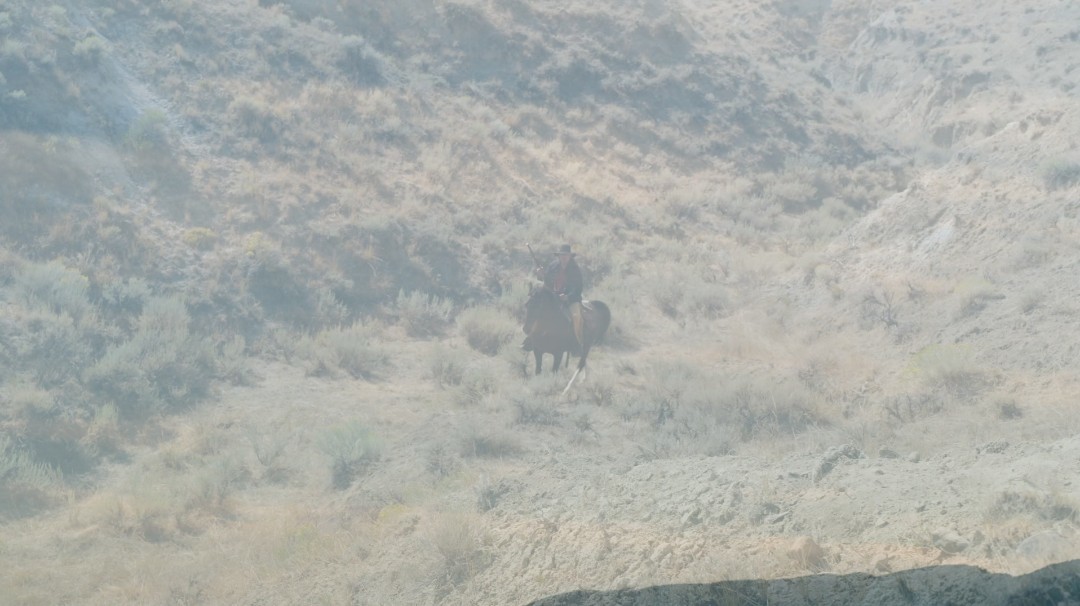 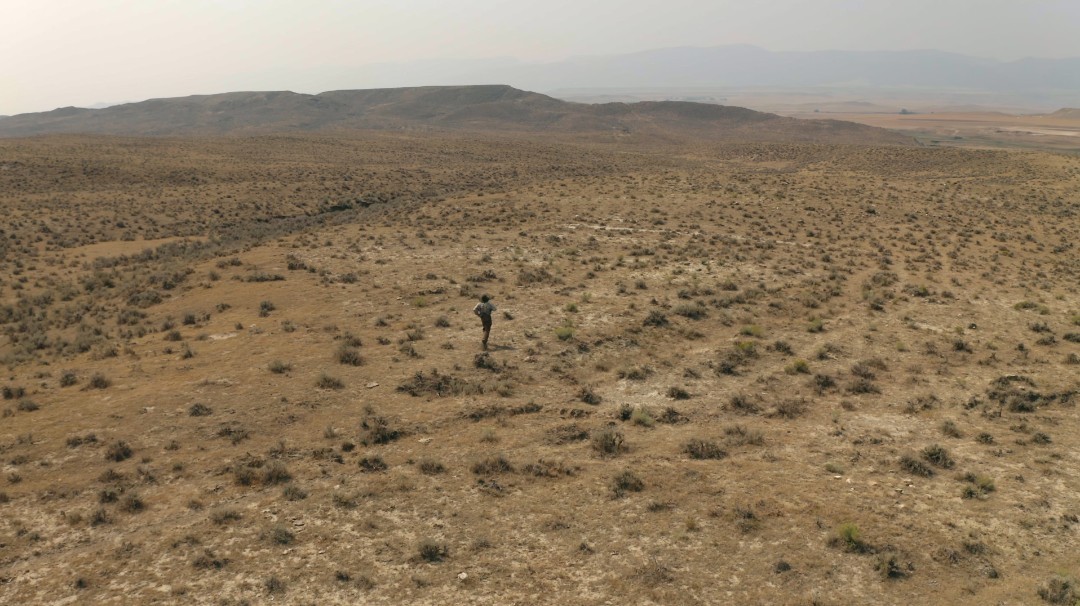 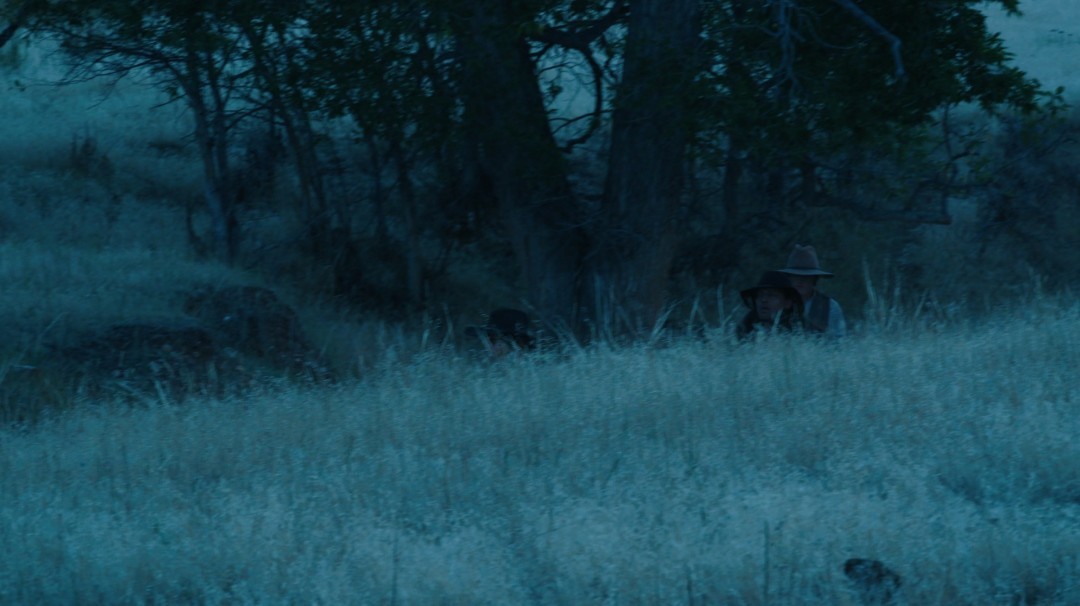 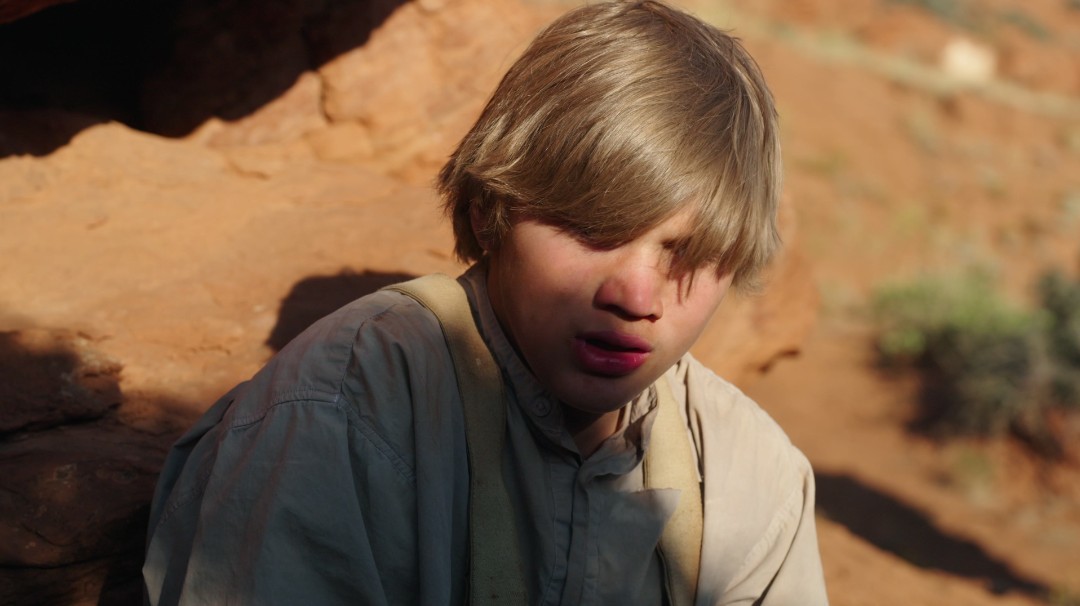